Posted at 00:56h in Birding by Newburyport Birders
Share 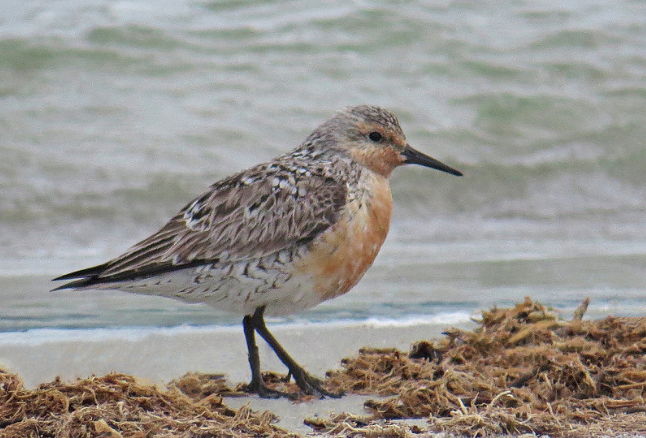 The rufa Red Knot’s migration nearly spans the globe. With habitat destruction and disappearing food resources these champion migrants are threatened.  The American Bird Conservancy has long been fighting for the rufa Red Knot’s future.  ABC helped the states of New Jersey and Delaware limit the harvest of horseshoe crabs, it’s their eggs which fuel the birds during their long migration. ABC also helped restore beaches where Red Knots feed that were effected by Hurricane Sandy.
The Red Knot’s Atlantic flyway population has declined by 75 percent since the 1980s. The US Fish and Wildlife Service (FWS) has proposed listing the Red Knot under the Endangered Species Act.  The Red Knot is a tiny shorebird that undertakes a mind-boggling migration from the tip of South America all the way to the Arctic Circle.