Posted at 18:02h in Birding, Updates by JamesWaldron
Share 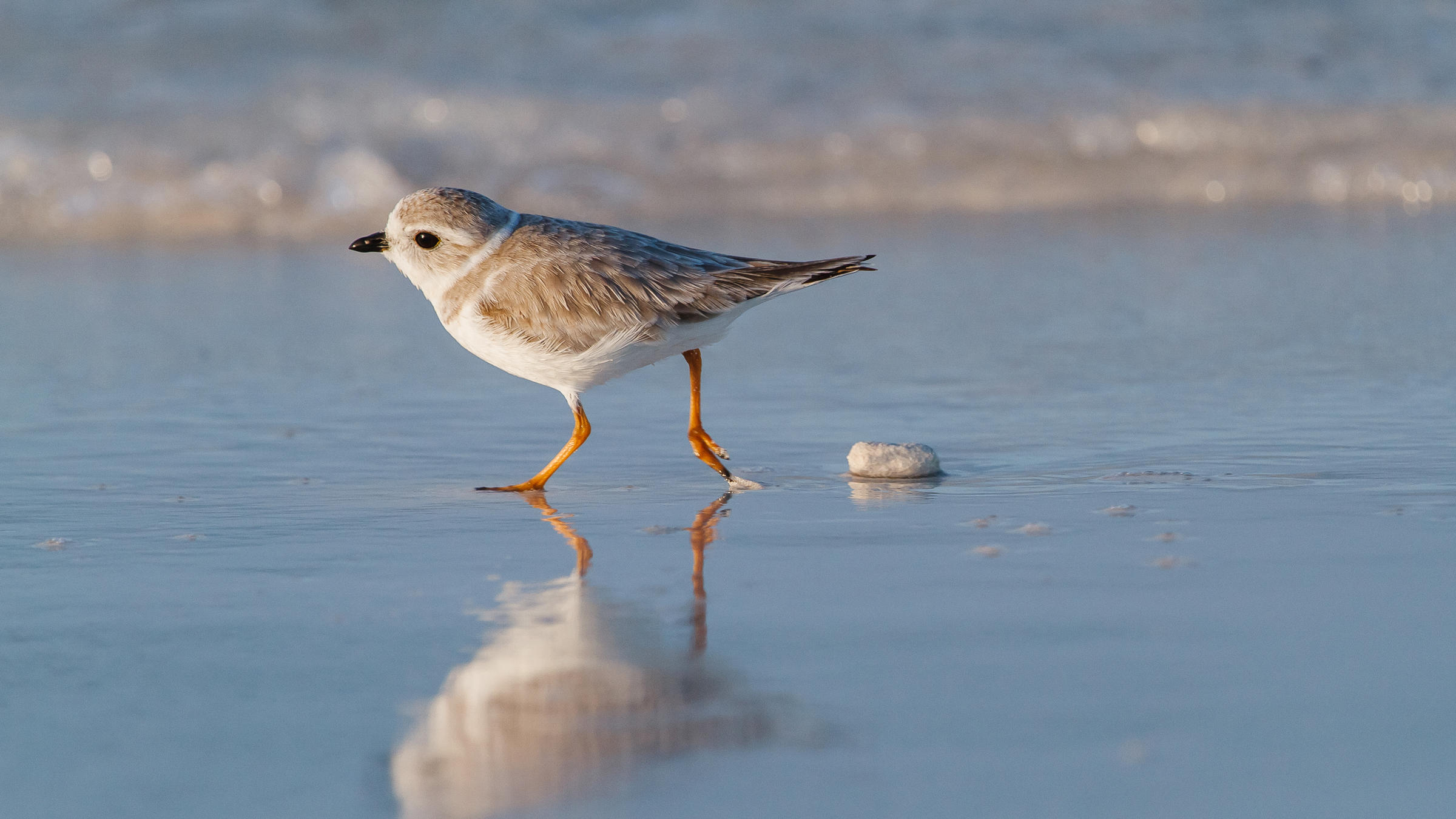 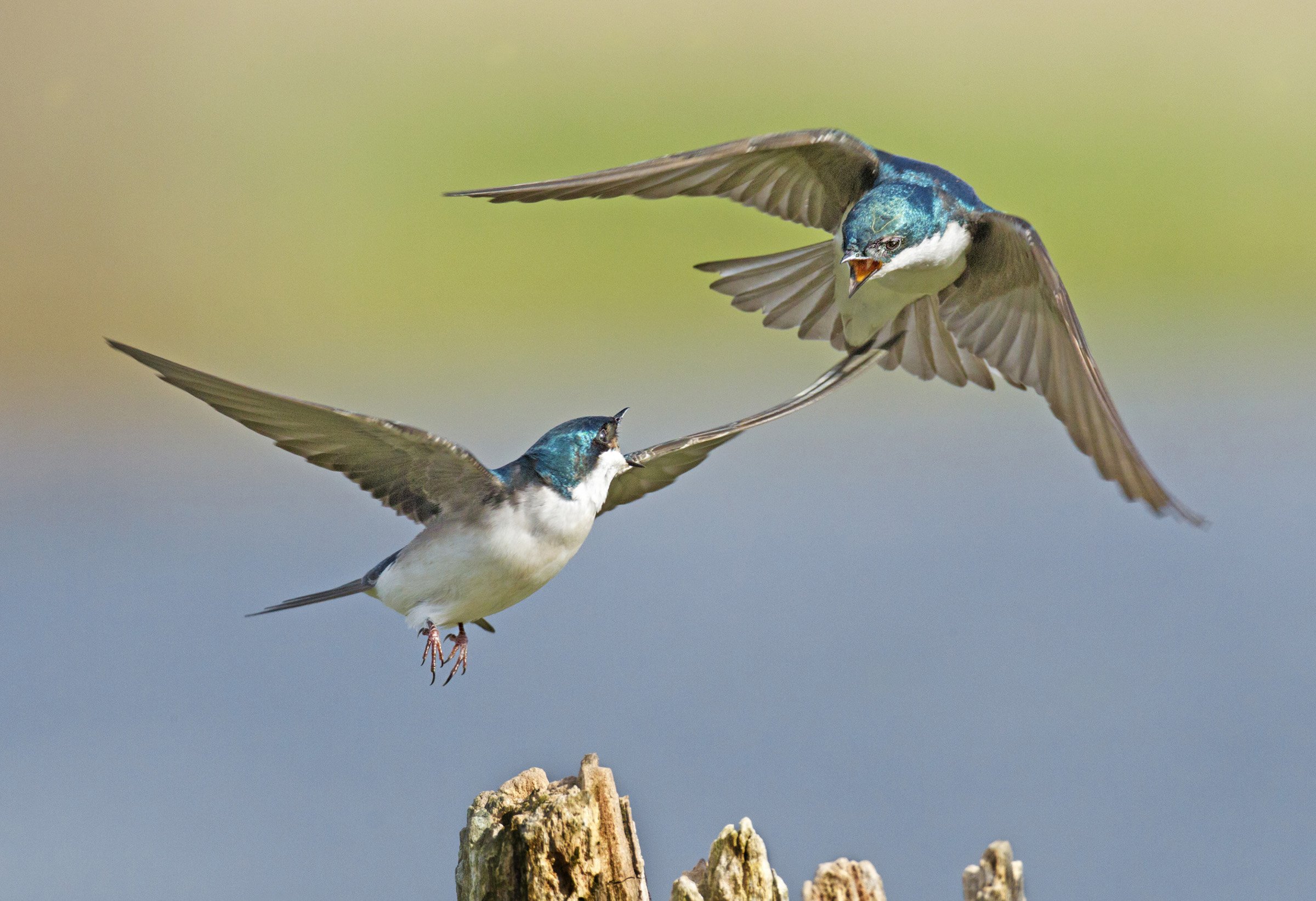 Appreciate the gathering flocks of Tree Swallows. Swallows have flattened bills with wide gapes, long wings and short legs. Prior to migration, their diet changes from insects to bayberries, affording them an opportunity to increase their fat stores. 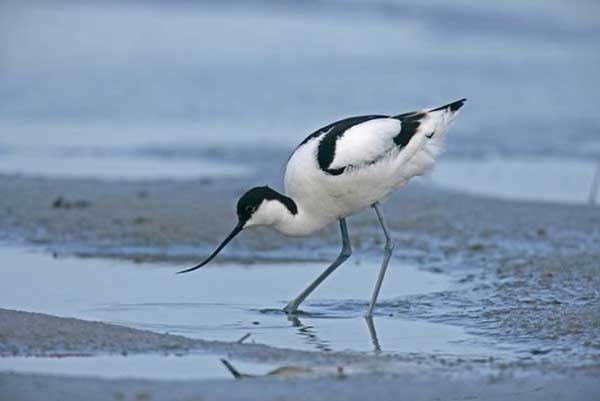 Identify the terns. They are graceful and long winged. Their slender, pointed bills allow them to forage in the intertidal zones.

We try to design programs that provide unmatched, personal service.
Newburyport Birders serves you pleasantly, professionally and promptly.
Our extra effort ensures that your birding adventures will be of enjoyable, high quality.

Our Gift Certificates are always available for a private tour, our educational programs, birding basics & field study. What a great gift for the budding naturalist or birdwatcher in your family! Contact Sue at newburyportbirders@comcast.net

There’s a natural draw to appreciating birds. We’ll customize your tour, complete with one of our highly-skilled guides! Get outside with Newburyport Birders; you’ll observe, appreciate and identify birds. Birding is good for you!

Birding can reduce stress, lower blood pressure and improve concentration. Take a deep breath of fresh air, listen to the sounds of the birds and appreciate their colors. There are millions of active birdwatchers in the United States who collectively spend more money watching birds than all Americans spend on movie tickets. 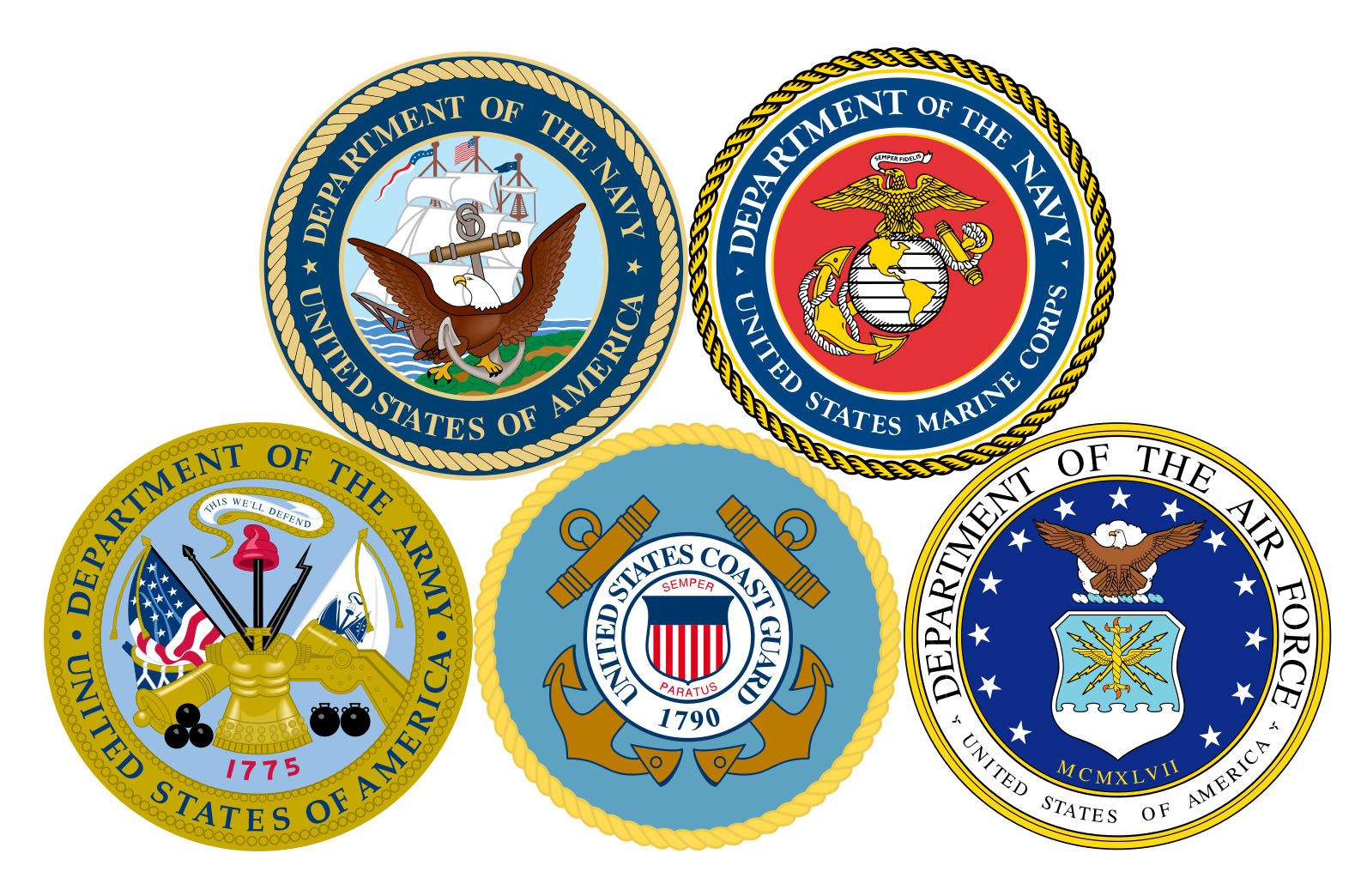 Newburyport Birders offers returning veterans a discount on birding programs when accompanied by a friend or family member. It’s our way of thanking our veterans for their service. For more details, contact Sue. 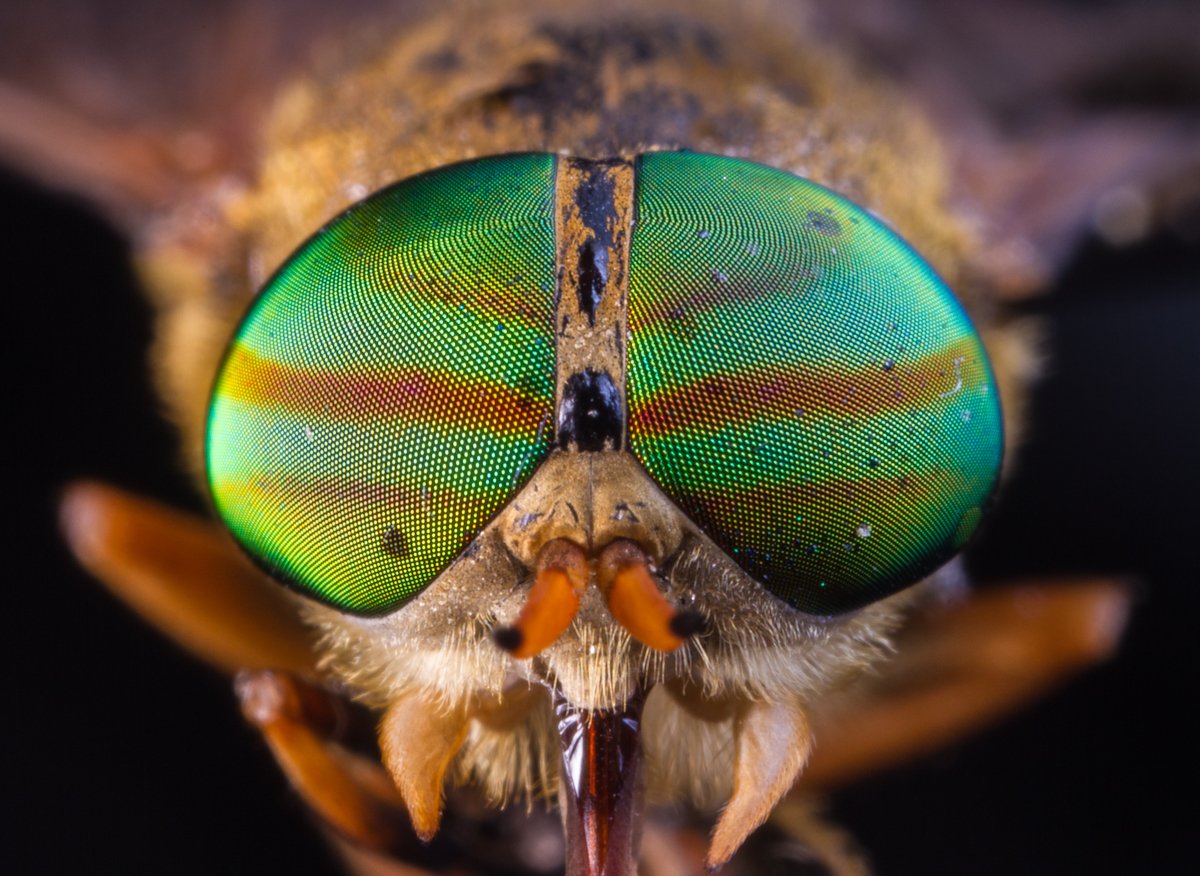 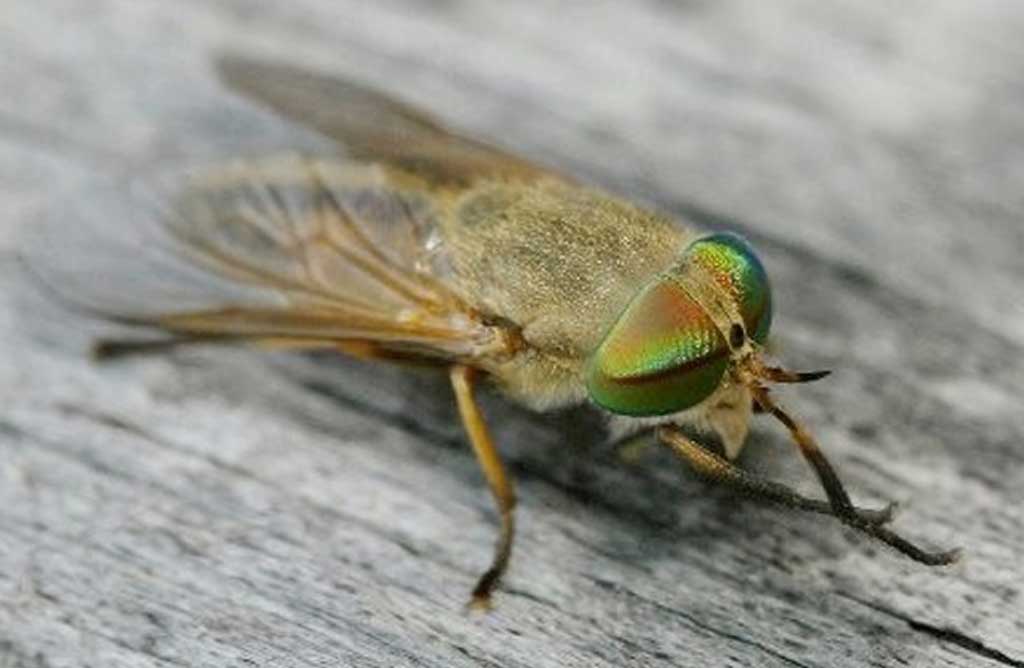 Ipswich’s Great Neck was my home prior to my heading off to the Peace Corps, and I had a stunning view of Parker River National Wildlife Refuge and Sandy Point from our living room window.

In 1981, while in The Gambia, West Africa as a Peace Corps Volunteer, I received Kitty Crockett Robertson’s “Measuring Time – by an hourglass” as a Christmas gift. I had met Kitty several times in my Ipswich days, and she was a columnist for the “Ipswich Chronicle”.

In Kitty’s book, she states that Ipswich natives raised on the fringes of the salt marsh know about Greenheads. I thought our July/August newsletter needed to be inclusive of this pest, and Kitty’s essay “A Native Knows About Greenheads” states:

“To spare the horses and ourselves, we did the haying sometimes by the light of the full moon, that magic time of black and silver, black trees and shadows, silver fields, and flooded marshes at the time of the neap tide.” “The horses and the cows stayed in their stalls, let out to graze only at night or on foggy days when the greenheads sulk among the salt grasses.”

The Greenhead is about 7/8- 1 1/8″ long, light brown in color with brilliant green eyes, a reddish brown thorax and abdomen. The wings have markings along the leading edge. They are found throughout the Eastern U.S., west to the Mississippi River and in eastern Texas, as well as in southern Canada. Some people refer to the Greenhead as a
“salt marsh horse fly”.

The salt marsh greenhead fly, Tabanus nigrovittatus, is abundant and bothersome in July in our coastal marshes. Because the females bite during daylight and occur in large numbers and attack persistently, they interfere with the enjoyment of coastal areas throughout much of the month. To anyone who has not visited the Newburyport coastal areas during “fly season”, the impact of these flies on daytime activities is hard to imagine. Greenhead fly populations reach peak numbers during July but extend from late June into early August.

I had an array of bothersome pests as a Peace Corps Volunteer, and for me, the Greenheads are seasonal, irritant pests of the salt marsh. Mrs. Robertson’s essay, “A Native Knows About Greenheads”, is an annual read for me. 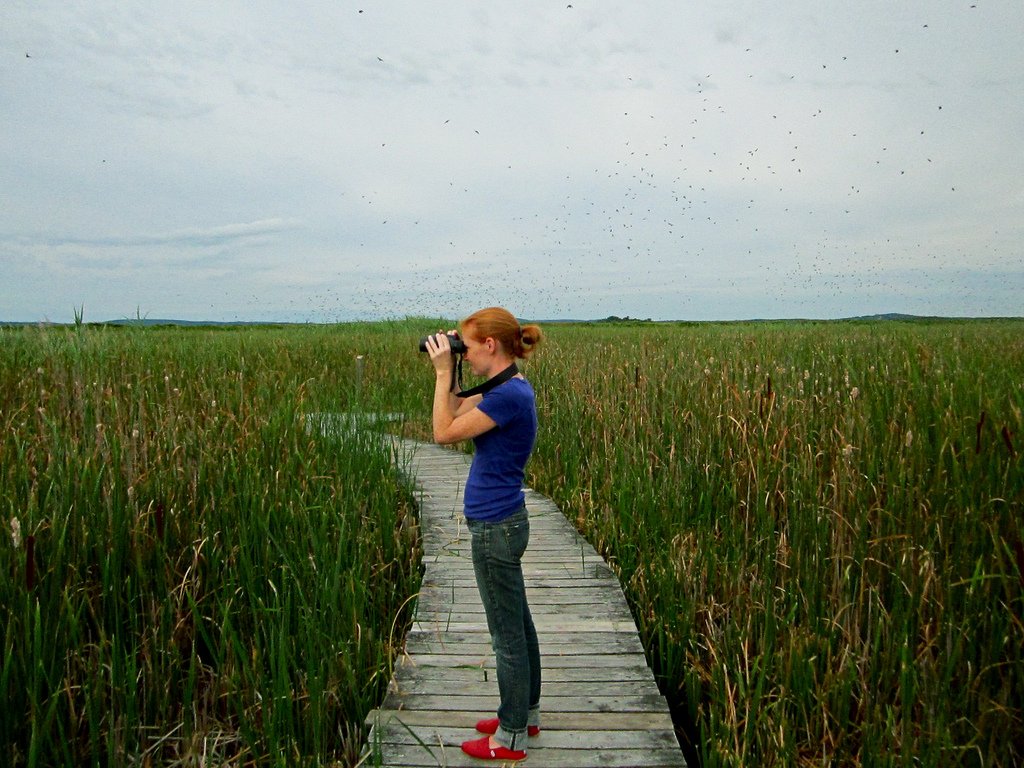 Are you ready to head into the field and see dozens of birds? Knowledge and enthusiasm shouldn’t get in the way of basic, birding etiquette.

Tread lightly in the field and be respectful.

Be prompt so the group can head out together as one unit.

Birds’ keen senses alert them to our presence; when the group walks as quietly as possible and whispers, we see more birds. Take cues from the leader who might signal for quiet as the group approaches a bird. Walking quietly will help
us listen for birds.

While birding in a group, we enjoy sharing the findings. If you’re new to birding, please don’t be shy; there’s a knowledgeable leader willing to share tips and sightings.

And most important, enjoy yourself! Don’t be too concerned about finding a rarity or spotting more species than on their last outing. Birding is meant to be fun and informative. 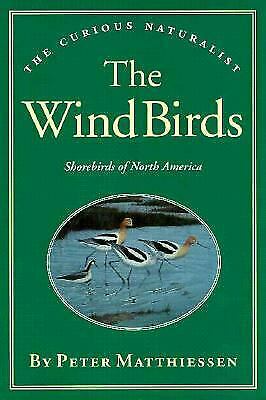 The following are wonderful resources to enhance your appreciation of the fall shorebird migration which gets underway in July:

“The Complete Birder, A Guide to Better Birding”, Jack Connor, 1988, excellent book on general birding that addresses bird identification challenges and focuses on ways to learn how to identify shorebirds 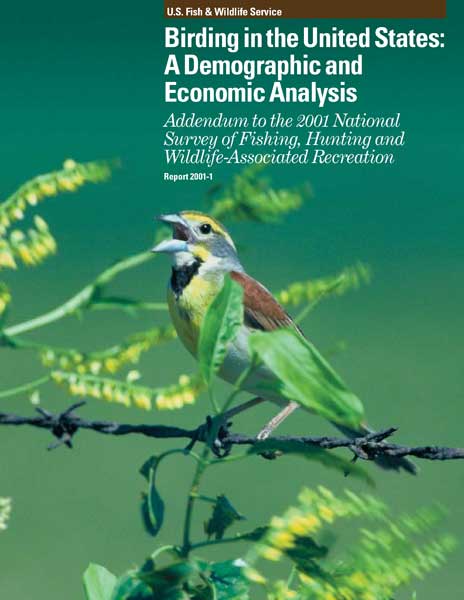 The US Fish & Wildlfie Service recently published some numbers on birds pumping billions of dollars into the US economy:

These numbers are impressive and surpass monies spent by anglers & hunters.