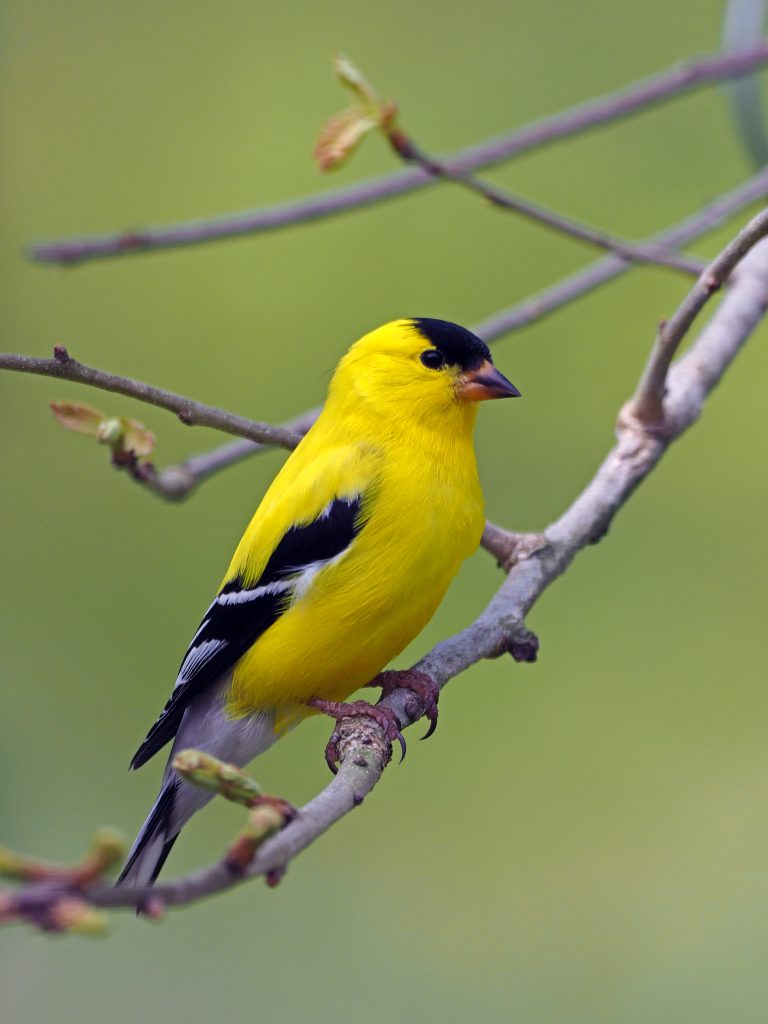 Posted at 19:13h in Birding, Updates by JamesWaldron
Share

During this special time of year, I’m grateful for each of you and our time shared in the field! Those experiences have enriched our appreciation for birds, their habitats and land conservation. In that spirit, I say thank you and send my best wishes for a healthy and bird-filled 2019. 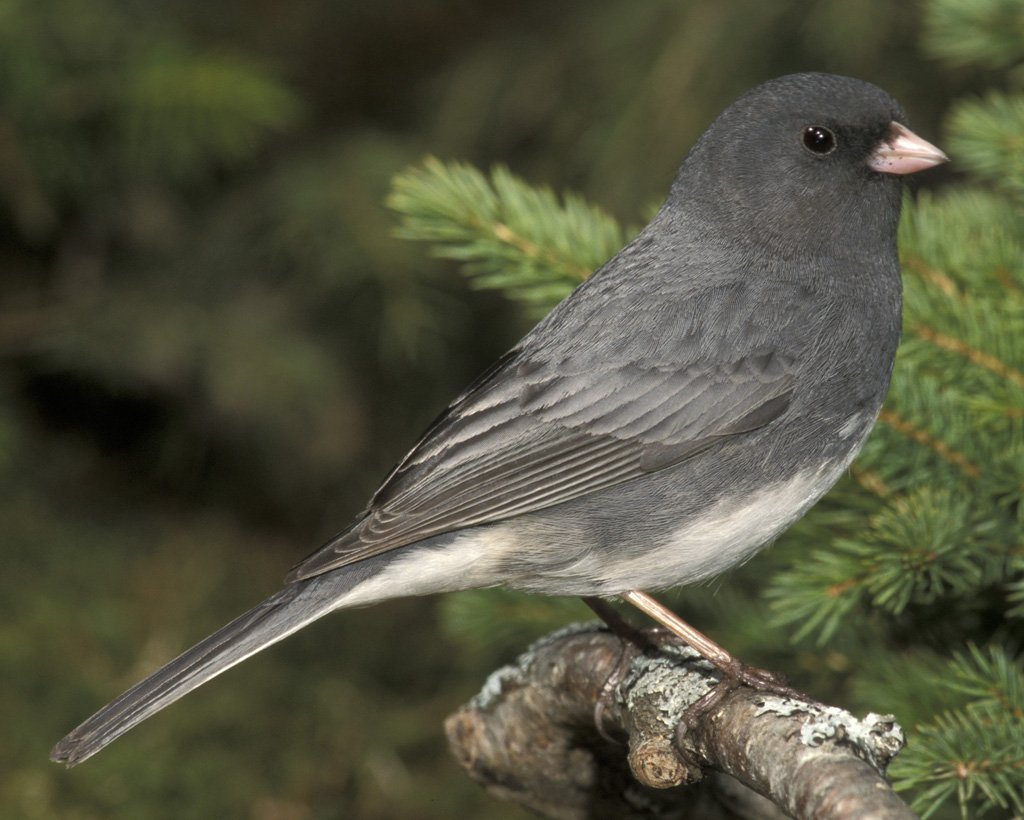 Tidbits for Birds in Winter 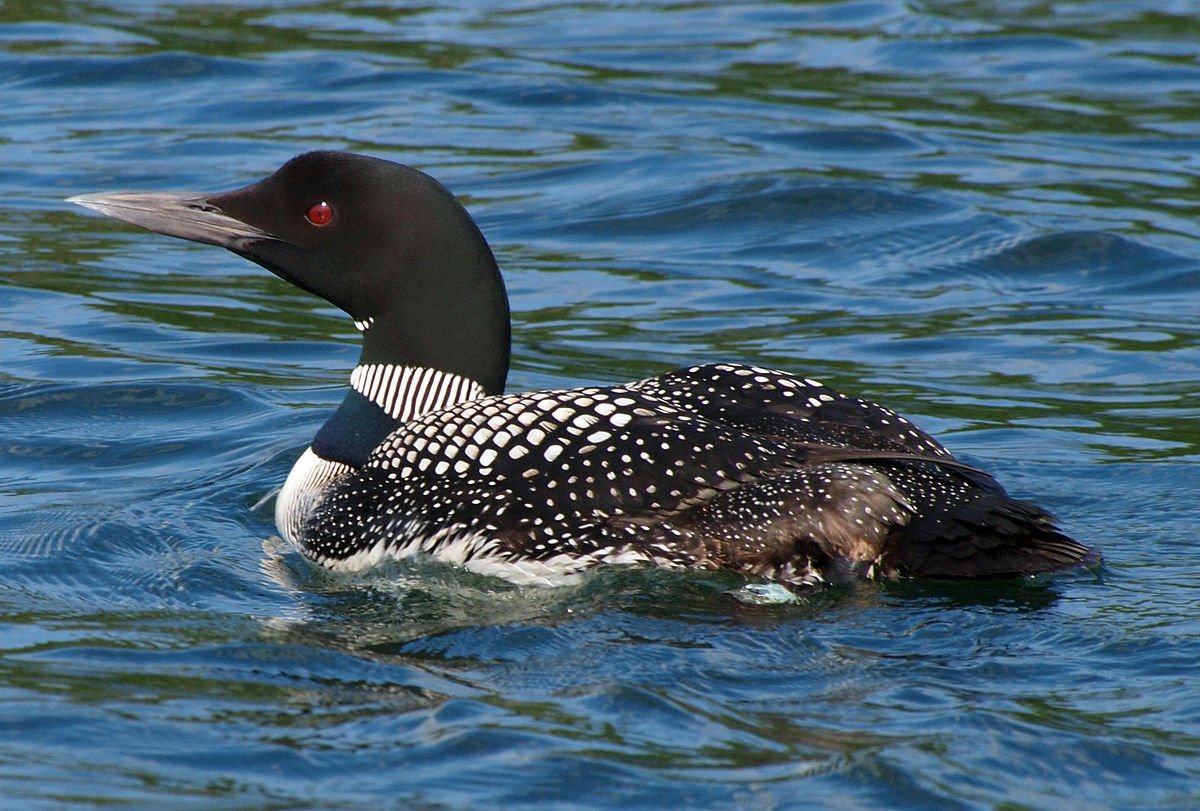 There are several environmental concerns that affect loons & Bald Eagles:

CEDAR WAXWINGS – LOOK AT EVERY BIRD IN THE FLOCK

Cedar Waxwings are popular songbirds with nomadic habits. Often found in large, active flocks, these sleek, fastidious songbirds are found throughout North America. Their range varies, depending on the season and available food supplies.

Red Feather Tips: The tips of the secondary feathers on adult Cedar Waxwings have a bright red, waxy coating that’s prominent on their gray wings.

Tail Tip: The tip of the tail has a wide, bright yellow band. While this tip can wear thin in worn plumage, it is always visible. Both males and females look similar as adults; female birds may have a shorter crest and are slightly smaller.

Mask: The black “bandit” mask is a key facial feature. The mask covers the dark eyes, forehead and lores in an elongated triangular shape and is ringed with a thin, uneven white border.

Crest: These songbirds have a distinct crest that can be held erect or flattened against the head. The crest is the same tan color as the head.

Bill: It’s thick and relatively short with a slightly curved culmen. There’s a small hook at the tip to help the bird rip into fruit which is a major component of its diet.

Chin: It’s black and lacks a defined border. The edge of the chin color is blurred into the tan of the throat and breast. The amount of black can vary.

Upperparts: The upperparts, including the nape, back, wings and tail, are buff-tan to gray in color with more tan closer to the head and more gray on the tail. Adult birds have no spots, mottling or streaks.

Lower Abdomen: The abdomen and flanks are distinctly yellow, though the degree of yellow can vary and is often slightly brighter on males. 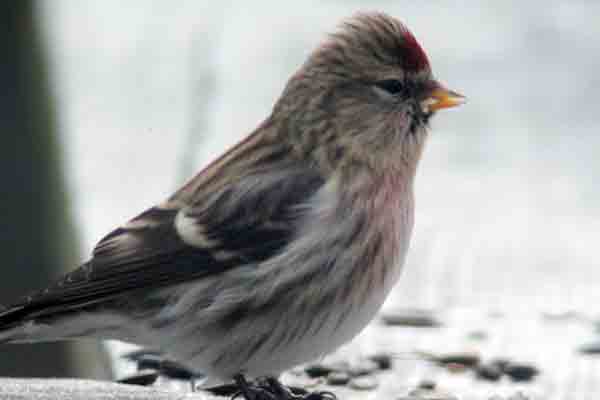 When I see Common Redpolls, I immediately think of the low-Arctic tundra, the land with short, dwarf-like shrubs that include willow, alder, birch, all of which support the Common Redpoll. These abundant, boreal and taiga region breeders share this habitat with foraging Willow Ptarmigan and patrolling Parasitic Jaegers.

Common Redpolls feed often upside down, hanging on small branches, using their feet to hold food items. As winter visitors to our area, they’re interested in our thistle feeders too. They are social birds that are associated with catkin-bearing trees in brushy and weedy areas. Redpolls are rotund and fluffy, sporting a tiny, yellow bill. Their characteristic features include dark lores, a black throat and chin and a red forecrown. The dark brown of the wings and tail along with the brown streaking of the nape, back, breast and flanks are offset by the whitish belly.

Characteristic features of Redpolls include dark lores, a black throat and chin and a red forecrown.

Redpolls have been observed on twigs, feeding each other by passing seed from conical bill to conical bill. The sexes are discernible ~ the male has pink on the chest and is less streaked; the female lacks that rosy hue and is heavily streaked. Their tails are forked, and in flight, the wingspan is 7 – 9 inches. They weigh 0.46 of an ounce.

Peter Dunne refers to this bird as “…effervescent pipsqueak of a finch with a small red beret and a black goatee.” What a clever way to remember their field marks!

Recently, I reread Kathleen S. Anderson’s article on Cumberland Farms in a 1996 issue of “Bird Observer” that has Barry W. Van Dusen’s illustration of Common Redpolls on the cover. In that issue, I found in W. E. Davis Jr.’s account of Common Redpolls that they have a specialized “pocket” in the neck area known as an esophageal diverticulum. A diverticulum is a sac or pouch arising from a tubular organ; crossbills also have this storage ability. This is like having an in-flight cupboard for storing seeds. This seed stockroom and the specialized winter-feeding behavior enable this songbird to survive colder temperatures. “The Birder’s Handbook” by Ehrlich, Dobkin and Wheye [page 641] refers to this partially bi-lobed pocket as analogous to the crop of gallinaceous birds.

Thermal regulation is also key to their survival. When in a sheltered area, redpolls fluff up their feathers to maximize heat retention. Frank Gill’s “Ornithology” states that Common Redpolls sleep in snow tunnels during the long Arctic night to conserve body heat. These winter visitors will feel more at home in New England when we’ve snow cover; they can insulate themselves against the cold, air temperatures.