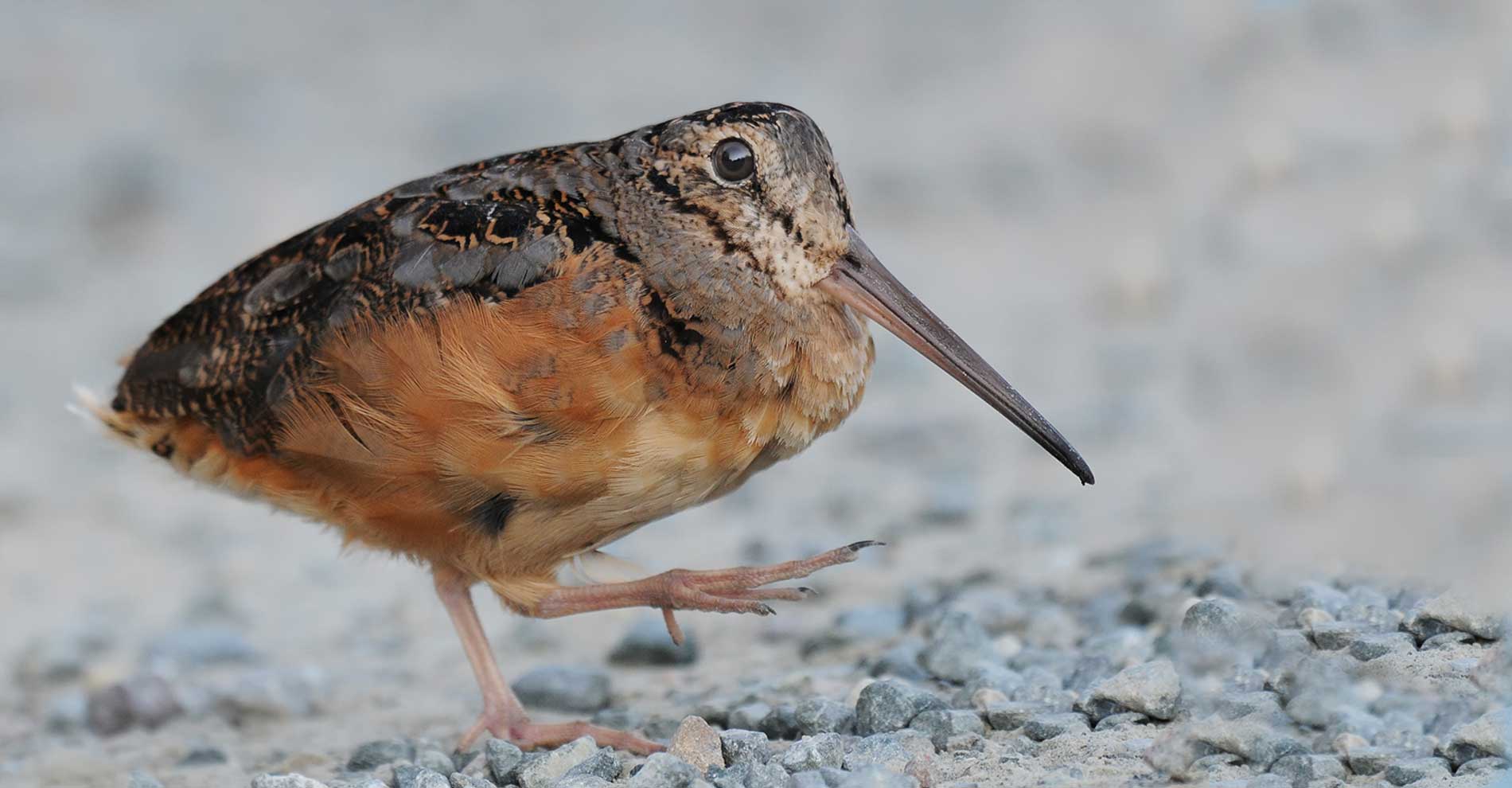 WE PROVIDE THE BEST, SMALL GROUP EXPERIENCE WITH OUR FRIENDLY, TOP-NOTCH GUIDES.

Often we’ll carpool to consolidate the number of cars.

What Gear to Bring

If you have binoculars please bring them, if not, we have loaner pairs available. A scope is helpful for “good looks” at birds at a distance. Be sure to dress in layers, it’s always easier to shed a layer should you be too warm. In winter, hat, gloves, sturdy footwear, In other seasons, a bottle of water, sunscreen & insect repellent.

The program fee can be paid by personal check or cash at the gathering spot. 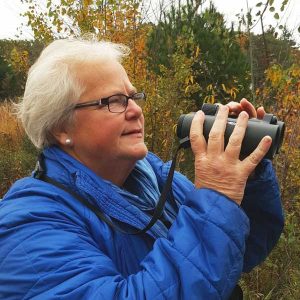 Sue is a Newburyport resident. She’s the founder and program designer at Newburyport Birders which offers birdwatching classes, guided, private tours and educational programs. She has been observing birds for over thirty years and remains fascinated by bird behavior. Sue has traveled to observe birds throughout North America, Central America, the Senegambia region of West Africa and western Europe.

Sue served four terms as the President of the Essex County Ornithological Club and several years on the Club’s council.

Sue is a member of the American Birding Association, the Cornell Laboratory of Ornithology, the Nuttall Ornithological Club, the Brookline Bird Club, the Seacoast Chapter of New Hampshire Audubon. She’s involved with the Friends of Parker River NWR and is the perennial volunteer Purple Martin landlord at Parker River NWR.

Sue assisted with the design of the Essex County Birding Trail.

Sue has been published in the New England-based, bimonthly journal for birders, “Bird Observer”. Her articles were on Bald Eagles nesting in the Lower Merrimack River and on the Purple Martins of Plum Island.

Sue’s weekly columns, “Winging It”, “Bird Watch” and “Birds in Our Neighborhood”, are published in three Essex County newspapers. 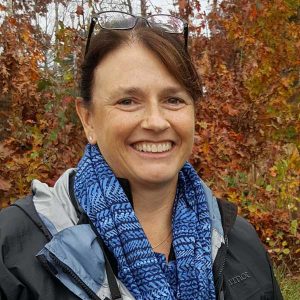 Paula McFarland has been birding for eight years, focusing most of her birding time at Parker River National Wildlife Refuge in Newburyport and just over the border at her own “refuge” in Newton, NH. She admits “I’m almost always birding.” Paula became more involved with birding after attending her first Newburyport Birders’ program several years ago.

Paula enjoys all aspects of birding, especially seeing the unexpected and looks forward to spring migration every year. She is a member of several birding organizations and joined Newburyport Birders’ staff in June of 2005.